On a daily basis, hundred of migrants in Calais attempt to cross to England, on board trains, lorries, or hidden in cars. Around these men and women intent on leaving France, an entire market has emerged, dominated by mafias – ruthless, professional people-smugglers, who do no hesitate to recruit amateur people-smugglers to actually cross the border.

Ordinary people drive the vehicles: students, the unemployed, mothers, or poor French citizens lured by earning a few thousand euros. Smuggling an illegal immigrant into England is a serious crime that incurs a 5-year prison sentence and a 30,000 euro fine. It is a rapidly growing phenomenon : In 2015, over 300 cases were brought to the court of Boulogne-sur-Mer. The number of cases has doubled in the last two years. 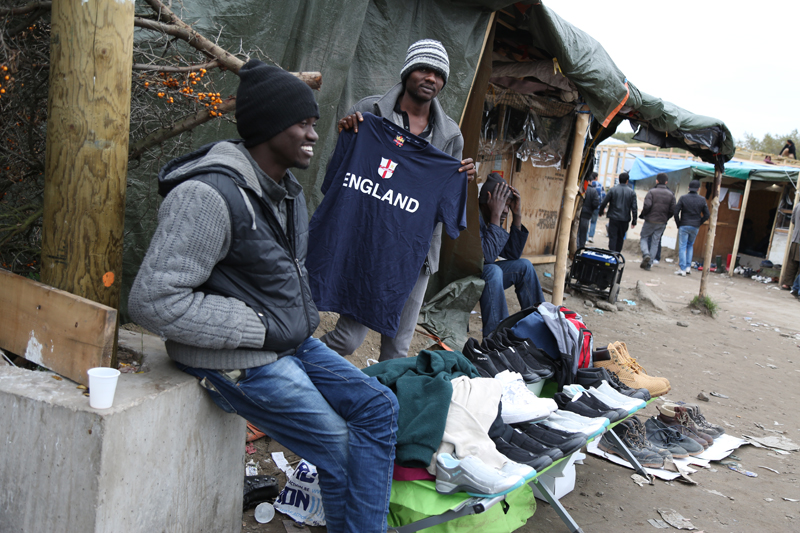