On 2 April 20111, the Ethiopian government launched the construction of the Great Renaissance dam on the Nile . The development of the whole country is tied up on this pharaonic project. By 2017, it should enable Ethiopia to be energy independent.

Commissioned a few months after the fall of Hosni Mubarak , Egypt, the neighbouring country is apprehensive. The documentary seeks to the explores the context and reveal what is at stake for the Ethiopians and in particular how women stand to benefit from the potential economic growth after its completion. 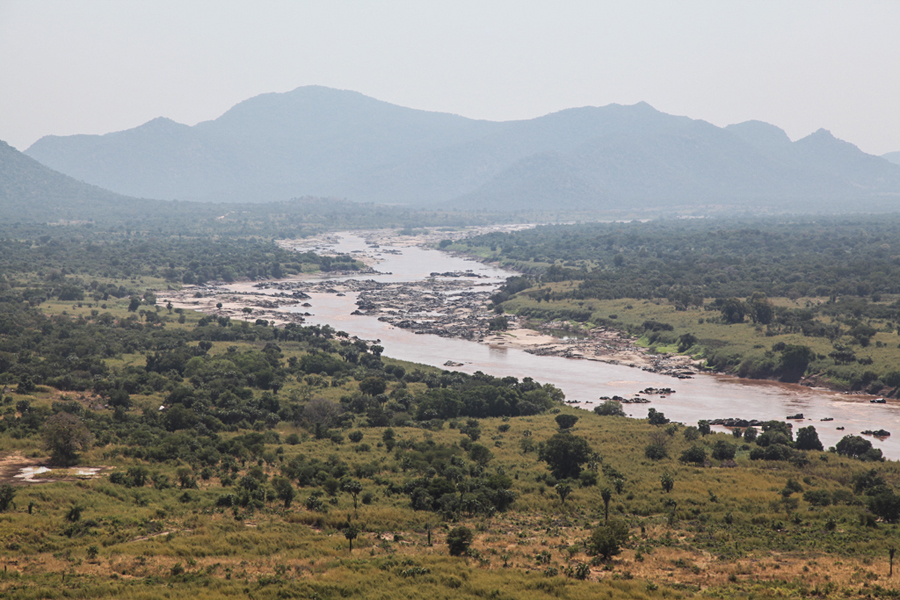